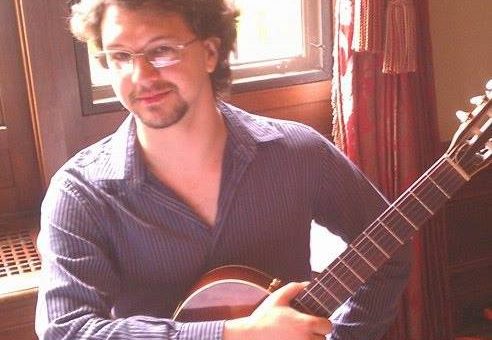 I’m Andrew Michael Bruce and I’m a musician and musical instructor. I have been teaching guitar for the past 6 years freelancing and performing at coffee shops, restaurants, and for weddings and receptions for about the same. I began playing guitar when I was about 8, mostly self-taught at the time, but I had had lessons from time to time. I most played classic rock and blues. When I was a senior at east central high school, I played guitar in the jazz band and after graduating, I went on to TCC where I studied music. I studied theory, piano, jazz guitar, and sang in the choir. I also studied classical guitar under Randy Wimer, which became my main focus and a new found musical passion. I completed an associate’s degree in music last year and have continued to progress in my studies. 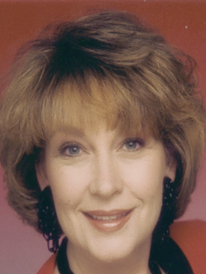